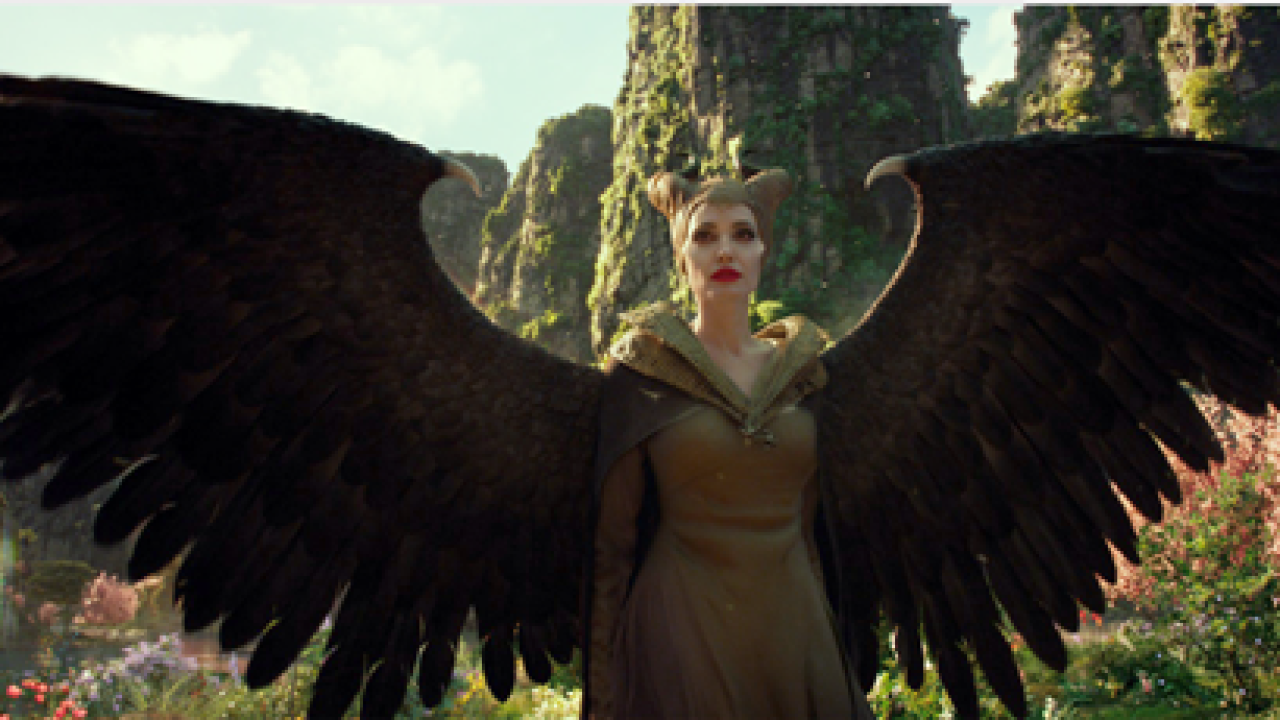 Maleficent was one of the top movies of 2014, and now it’s back with a sequel!

Maleficent: Mistress of Evil takes place 5 years after the events of the original.

After Aurora gets engaged to Prince Philip, a conflict between Maleficent and the princess arises.

Aurora’s future mother-in-law, Queen Ingrith, causes more tension by saying, “Now she will finally get the love of a real mother.”

It’s very obvious Ingrith is up to something, but what?

And Maleficent is not alone!? Who and what are these creatures like her? Has she known about them all along?

I am actually excited about this! Maleficent was one movie I didn’t think needed a sequel and I was kind of against it at first,  but this looks really good.

Now, since my review of the Mulan trailer was so negative I don’t want this to seem like the complete opposite.

There will obviously be lots of drama, The trailer showed lots of fighting, But in my opinion, sequels of great movies should match or surpass the amount of action as the first.

Also, those of you who admired the villain as the protagonist should know, guessing by the title and the little glimpse the trailer shared it looks as if Maleficent does turn back to the dark side, which was really the only thing I was really disappointed about. This is most likely temporary like I said Ingrith is obviously up to something.

Overall, I think it’ll be worth watching, but see for yourself! 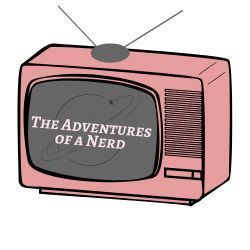