What with the 90s look being in right now, and more and more people are starting to dress 1940/50/70s you don’t often think about the eras being left behind. Here are three centuries I never see anyone dress like anymore.

Renaissance fairs and fashion are very popular, but it is definitely not something people dress like on a regular basis. I see people dress like the seventeenth and eighteenth centuries all the time but for some reason, no one ever considers the fourteenth century when getting dressed in the morning. 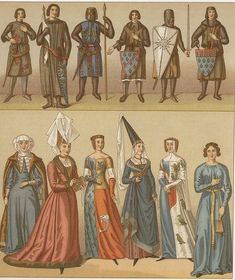 I’m not sure what keeps people form wearing this style on a regular basis. Maybe it’s because of the strange headwear or the embarrassment of being out in public in such strange attire.

It may be that it resembles 1940s fashion enough to be confused or passed off as the wrong decade. But this is one centurie that never gets worn enough.

The early 2000s may not seem long enough ago to be considered “Vintage”, but I think twenty years is long enough. 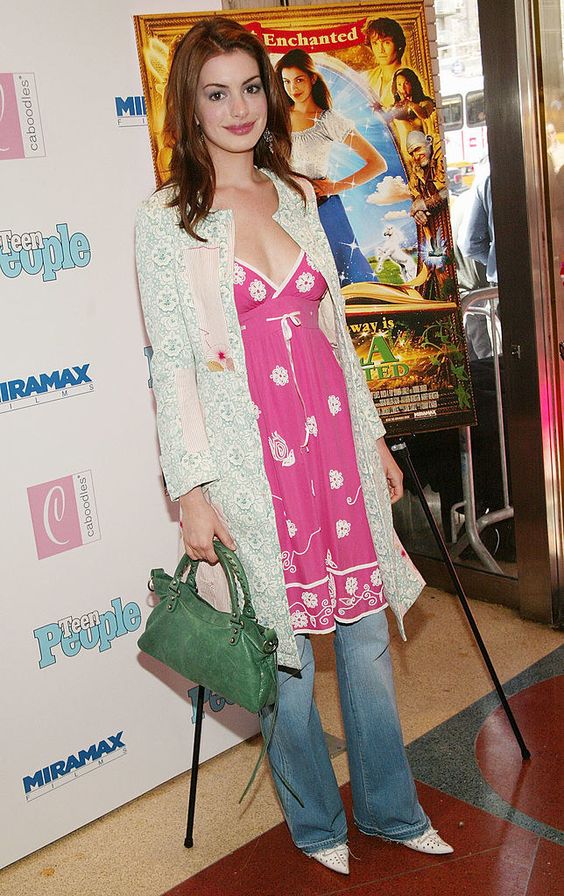 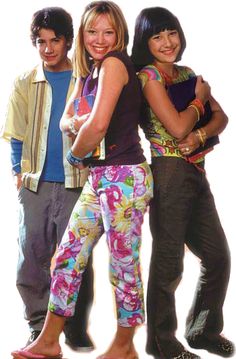 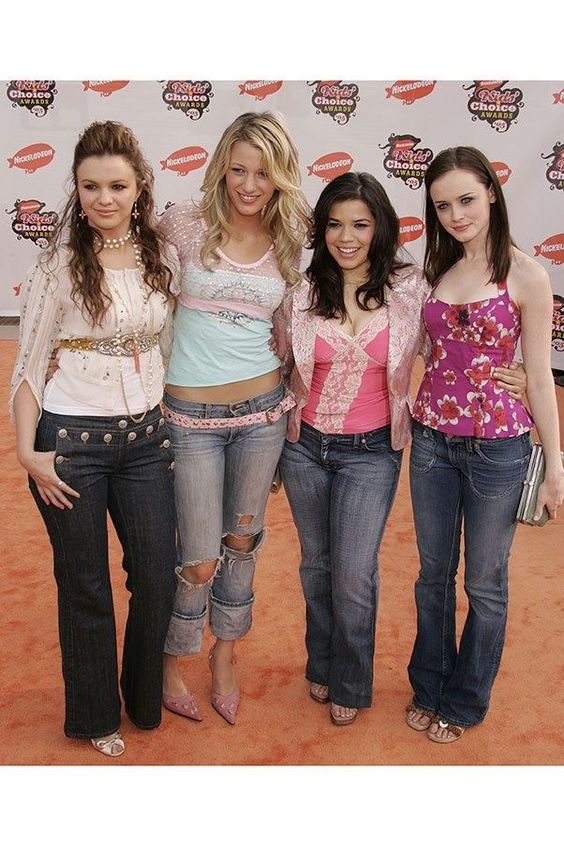 Dresses over boot cut jeans, low wasted jeans with crop tops, funky prints and colors! This is one style I personally would love to see return… well… some of it… a lot of it is just embarrassing… (I’m looking at you Justin Timberlake and Britney Spears).

If you can name any more eras that arn’t popular among vintage dressers let me know!