I was talking to a friend a mine and he said “It doesn’t matter if you’re good at it, only if you love to do it.” I’ve been chewing on this for months.

As a writer, I’m sure you’ve experienced something often referred to as ‘imposter syndrome’. Where you feel like you are a horrible writer, and you don’t know how on earth you got your debut novel published or won that short story contest. Or maybe you don’t have a title telling you you’re a good writer, and you’re starting to question your purpose. Every writer has been there, and if you haven’t then kudos to you.

When I feel like that, the words of my friend come to me, ‘It doesn’t matter if you’re good at it, only if you love to do it.” 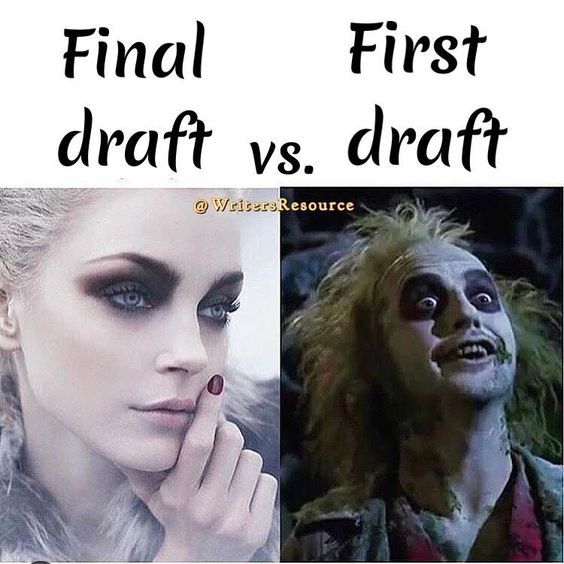 You need to enjoy writing and shove that fear of writing badly in a drawer because it doesn’t matter if it’s good. Write for no one but yourself.

I once heard an author say (I can’t remember who), “Write like nobody is ever going to read it.”

Don’t be worried about whether or not anybody will like it because that comes later. The first draft is like a skeleton. There’s not much to it and it can be kind of scary. But you need the skeleton before the flesh.

So when you feel like your not a good writer, remember, “It doesn’t matter if you’re good at it, only if you love to do it.”